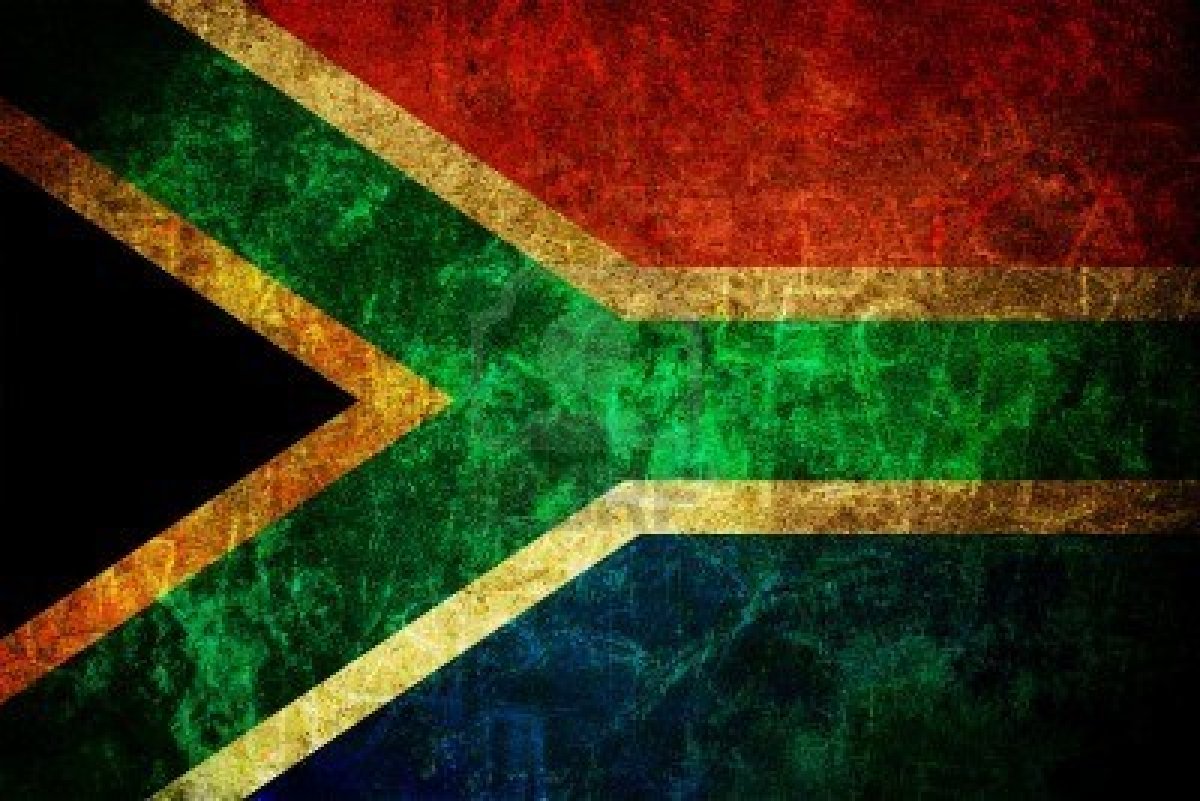 Thursday evening saw the passing of the worlds’ most iconic figure. Only a few people have attained comparable symbolic power. Besides Madiba, and not to in any way endorse anyone on this list, there is Jesus, Mohammed, Mother Theresa, John F Kennedy, Che Guevara, Mahatma Ghandi, Dalai Lama and Martin Luther King. During his lifetime, and for post-Apartheid South Africa to succeed, Madiba had to be an unquestioned symbol for freedom, peace and resilience, he had to unite beyond color.

Although this shows the limits of the democratic system, South Africa would never have transitioned into colour-blind democracy had Madibas moral authority been subject to higher question or scrutiny. Had Mandela not dropped Winnie, his ex-wife accused of multiple human rights transgressions against both blacks and whites, or had he not preached forgiveness and reconciliation to an extent so extreme it is mind-bending, South Africa would have been a very different country to live in today. Yet, remembering Mandela’s success in maintaining peace, one should not forget the work of Frederik de Klerk, the last white President of South Africa who was awarded the Nobel Peace Prize together with Mandela. South Africa not spiralling into civil war was just as much the achievement of de Klerk as it was Mandela’s. 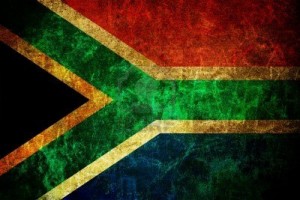 History can be cruel in that way, de Klerk is forgotten and Mandela the most celebrated human being in modern history. Yet, it had to be that way, as we need our icons and Mandela is, as such, the most perfect. Mandela’s political views, although he did not realize them in his actions as President, were far-left. These, and Mandela’s allignments with dictators such as Fidel Castro or his strong friendship with Muammar Ghadaffi, can be subject to scrutiny, but that is not the aim or scope of this article. What makes Mandela a good leader, beyond political colour, is a personal integrity so seldom found with politicians. Mandela acted selfless, without political greed and was never corrupted by power. Yet, 19 years after the end of apartheid, what really is his political legacy?

His party, the ANC, has always harboured radical and frightening tendencies such as a pan-africanist socialism that leaves little room for tolerating democracy and it has resorted to violence, (ironically one can comfortably call his ex-wife a terrorist) and Mandela did not stamp any of these tendencies out. Mandela was not able to hand the reign of the ANC over to un-corrupted minds and the ANC in rule today is one that sees Xhosa’s turning to the Democratic Alliance or other parties as today’s President Zuma, a Zulu, is doing his best to give any party or government function to family and friends, preferably of Zulu origin. The ANC today is a corrupted organization that is throtteling the country (just look at, for instance, the on-going devaluation of the Rand or the palace Zuma built with tax payers money and the harsh media-censorship to photographing it). Furthermore, during Mandela’s rule South Africa became one of the most violent countries on earth. At a homicide rate of over 50 victims per day (at 50 million inhabitants), for years South Africa’s violent death statistics were comparable to those of countries actually experiencing civil war.

Ultimately, it is Mandela’s characteristics as a selfless leader that preserved South Africa from deteriorating into dictatorial rule, like Mugabe’s Zimbabwe or Amin’s Uganda, both initially praised by the West for promising democracy. South African rule today his firmly holding the nation back from economic prosperity and the ANC is an unlikely organization to be willing to give up power should other parties in South Africa ever gain majority support. Anti-white sentiments are on the rise again within the party and, together with the racism projected by the extreme left parties that have split from the ANC, the anger and hatred that was to large extent contained in the transition period, may just bubble up. Voices like Madiba’s or Desmond Tutu’s have much less authority over the likes of Julius Malema, to them they are not icons but shadows of the past.

This is why I hope Madiba will remain as an unquestioned icon and moral authority for decades to come.

The author, Jessika Nilsson, is at the moment living with the Maasai in Tanzania as she’s  purusing her PhD in anthropology at KU Leuven. Proud member of FMSF since 2007.